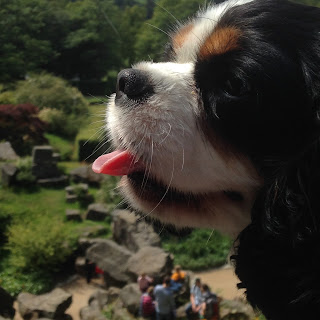 This lovely Summer House overlooks the Grotto Pond
(silly name for such a beautiful spot!) 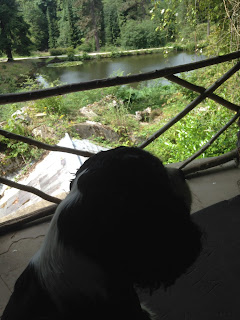 Everywhere you look there's something amazing to look at 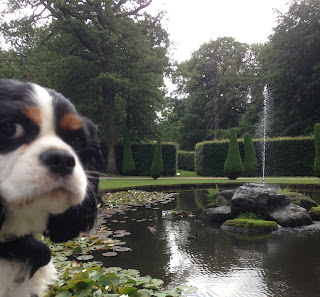 We found this waterfall ...called 'Quebec' 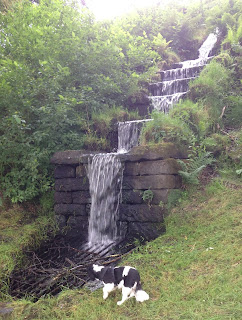 This lady didn't have much to say for herself! 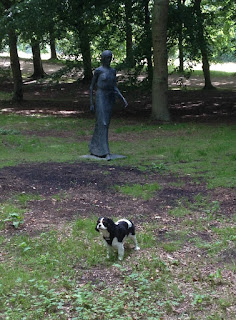 Or maybe you prefer more modern art?
(and yes, that is me, I did clamber on it...
can't you hear the peeps shouting at me!)

And this view...sundowner point...
This is where the peeps watched the sun go down in the evening
What a view! 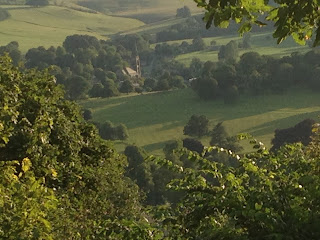 Can you see the church it the distance?
That's in Edensor, where Kathleen (Kick) Kennedy is buried

Apparently I'm not supposed to stick my tongue out at Prince Charles!

(if you're not bored yet I'll find some more for you next week!) 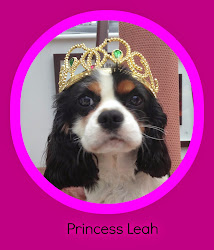 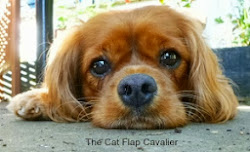 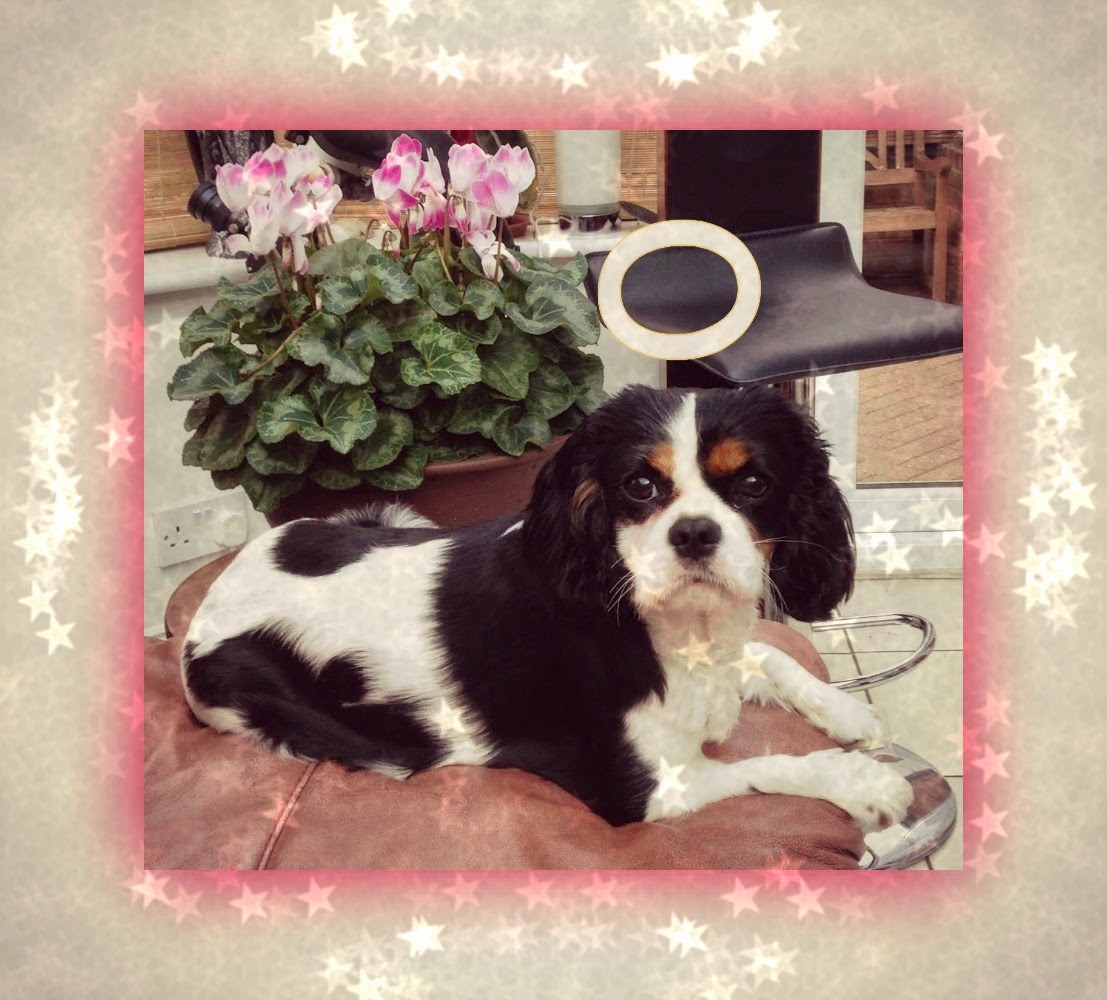 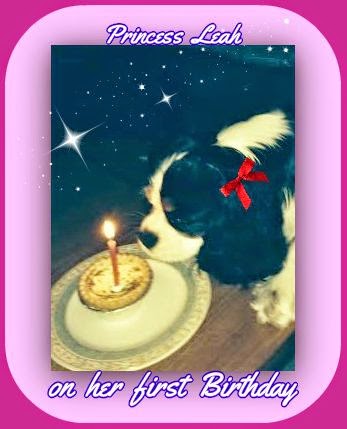 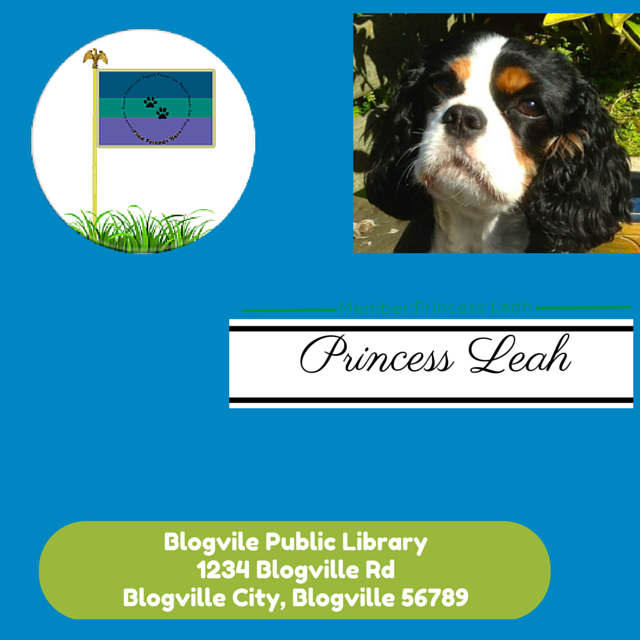 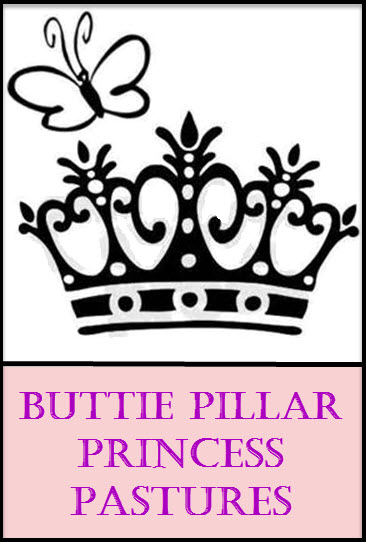 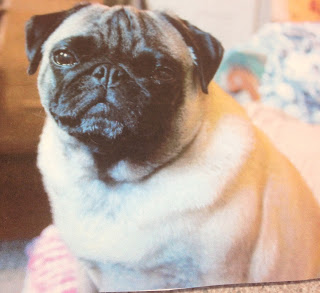